Interesting fact from the Place in the Sun Live 2018 …
88% of people attending this premier exhibition only started their property search after the 2016 EU Referendum “Brexit”. 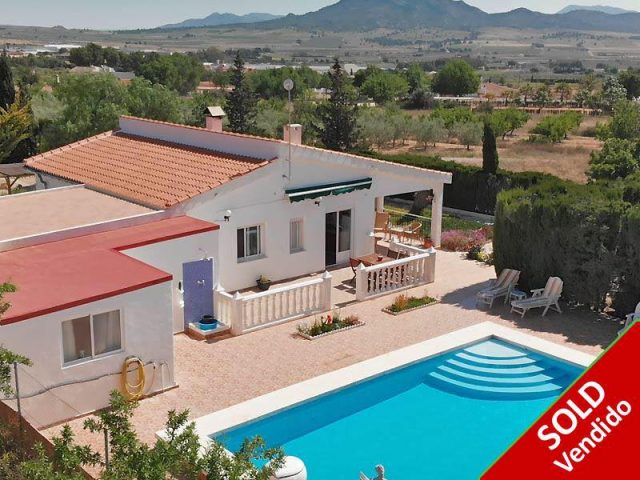 Whilst nowhere near the crazy days of the Spanish Property Boom .. the indicators are that Spain is still popular with UK property buyers’, even post-Brexit.

From Hondón Villas view point, apart from a two months post Brexit scaremongering, the local market is as strong if not better.

Also sales of Spanish property to British residents appearing to have come at the expense of other countries, like Turkey and those in North Africa, also indicating that many British people are bringing-forward their purchase before Brexit, 2019, in order to (perhaps) secure greater property rights in those countries.

And the indicators are growth this year 2018 and beyond if EU / World Trade has the same stability.